Five Of The World’s Most Famous Diamonds

While all diamonds are beautiful natural creations, there are a few that are a cut above the rest. Here is a look at five of the most famous diamonds in the world: 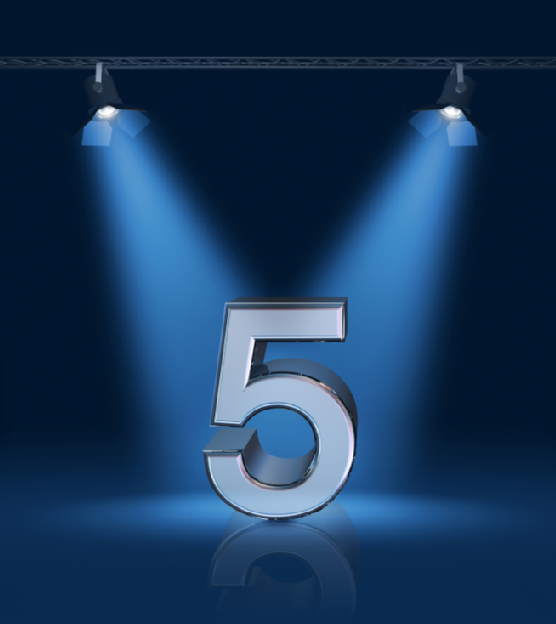 The Star of Africa diamond is probably the most famous diamond because it is the largest cut diamond in the world. Pear-shaped, with 76 facets, it is set in the Royal Scepter and is kept with the other Crowne Jewels in the Tower of London.

Discovered in India by a man that thought he’d found a large sapphire, the Hope Diamond is said to be cursed as three of its owners have suffered terrible ends. The diamond has had many owners over the years, usually stolen from one and owned by another, however, it takes its name from its owner in 1939 Henry Philip Hope.

This unique ‘dark gun-metal’ coloured diamond weighed 195 carats, and according to the legend took its name from the Russian Princess Nadia Vyegin-Orlov who owned it for some time during the 18th Century. It is sometimes referred to as the Eye of Brahma Diamond.

Once a part of the Russian Crowne Jewels, this flawless, 70-carat, step cut, champagne-coloured diamond was found in the Kimberley Mine, South Africa. The earliest reference to this diamond is found in the Letters of Babur, the first Mogul ruler of India.

It has been said that whoever owned the Koh-I-Noor ruled the world and legend has suggested that the stone may date from before the time of Christ. It has been owned by many rulers but is now on display at the Tower of London.

To own your own piece of glamour and intrigue with a unique diamond ring, contact Clayfield Jewellery today.

About the Author: Clayfield Jewellery