The Ruby is the most precious of the birthstones. “Ruby” comes from the Latin word “ruber” meaning red, which is also the colour of love and passion.  Not only is the Ruby the birthstone for July, but it’s also given as a gift on 15 and 40 year anniversaries.

Throughout history, rubies have had significant meaning. Some believed they could predict misfortune or danger, whilst others thought it could cure certain diseases and calm those who were angry. Burmese warriors even believed it made them invincible in battle and medieval Europeans believed it bestowed wisdom, health, wealth and love.

Ruby is made up of the mineral, corundum, which is actually colourless, however, with other elements, the crystal structure starts to get the classic Ruby red. The most renowned rubies are often found in Myanmar, the Himalayas and north Vietnam where they are found formed in marble.

Caring for a Ruby is simple. They can be safely washed with warm soapy water and a soft brush, alternatively, you can bring your Ruby jewellery into our Clayfield store and our professional team can restore the gem to its original glory. 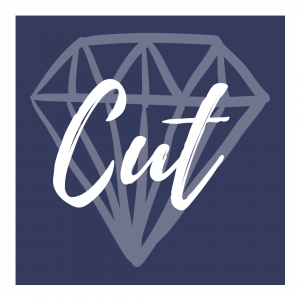 Original, uncut Ruby is precious, so makers want to make the most out of it. This means the cuts can vary. The most common cuts are ovals and cushions, with brilliant-cut crowns of kite-shaped and triangular facets, and step-cut pavilions with concentric rows of rectangular or square facets. Other styles can also be created, however, it doesn’t often allow for them. 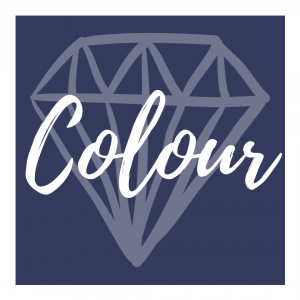 Rubies are known for their gorgeous red colouring, however, the colour also affects the value, however if you love one particular colour more than another, that can hold a higher, more personal value. Generally, the “finest” Ruby has a pure, vibrant red to slightly purplish red color. It can neither be too dark or too light. Dark Rubies tend to lose their brightness and light ones can start to resemble a pink diamond, which can also be a popular choice. 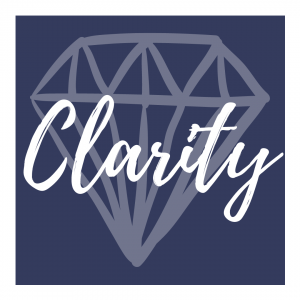 The fewer inclusions, the more valuable and precious Ruby is. Inclusions can cloud the gem and cause it to lose its brightness. For personal choices, you may want to avoid inclusions as well as they can sometimes affect the durability of the gem. Sometimes, an inclusion can add beauty to a Ruby and can create a unique pattern or look that can make it more beautiful.

About the Author: Elissa